A redesigned Honda Pilot is coming for 2023 and we’ll see the covers come off late this year.

On Wednesday, Honda teased that its new mid-size SUV will be the next recipient of the off-road-inspired Trailsport treatment, again. 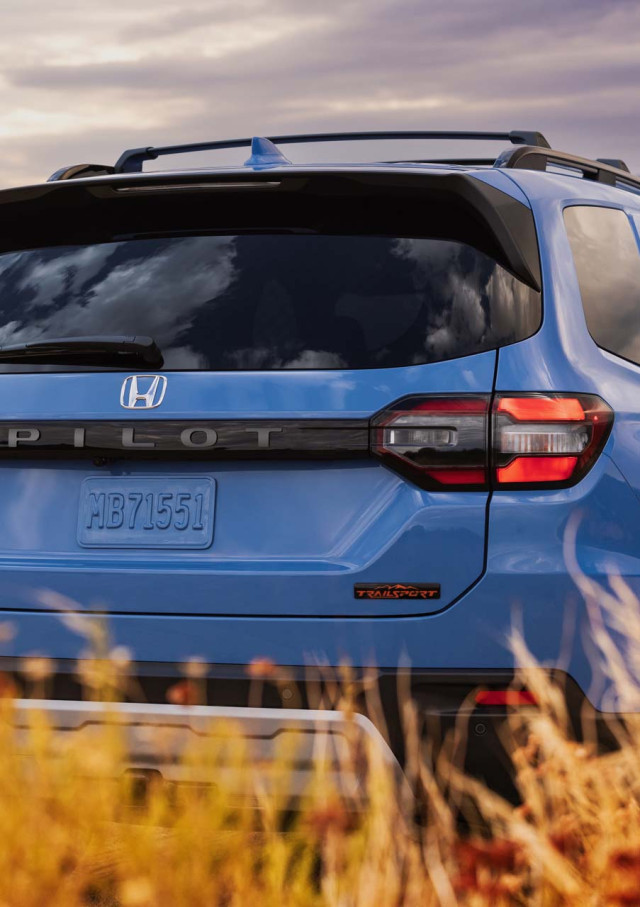 Offered for the first time on the 2022 Passport, the Trailsport treatment adds unique fascia designs, wheel patterns, and interior accents. It doesn’t add any serious off-road mods, though the situation may change with the 2023 Pilot. Honda described the vehicle as its “most rugged and capable” SUV yet.

The new Pilot is expected to be a twin under the skin with the redesigned 2022 Acura MDX. This would mean a platform more rigid than the one it replaces, translating into improved road manners. The SUV is expected to offer seating for up to eight and pack a V-6 engine as standard. 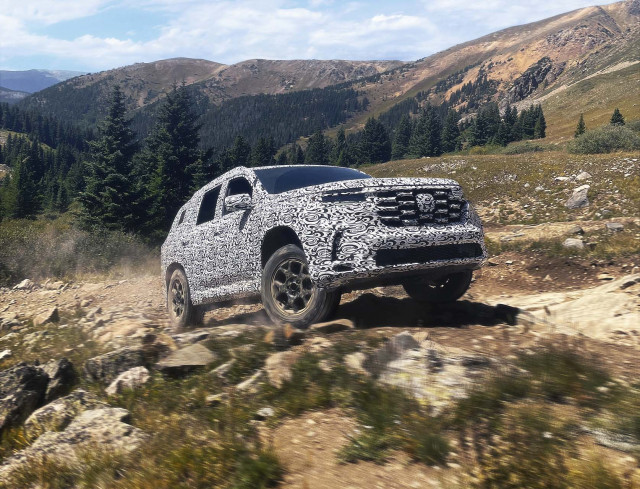 Prototypes show a more rugged design than the current Pilot whose soft lines are more minivan than SUV.

The reveal of the new Pilot will cap off a busy year for Honda’s SUV engineers. The automaker already has launched new versions of the subcompact HR-V and compact CR-V. Honda’s SUV onslaught isn’t about to slow, though. In addition to the new Pilot, there will be the electric Prologue making a debut in 2023.

Police search for man in connection with Richford …

‘We got our miracle’: Freed Americans back home in …

Locals share the best things about the autumn season

This Place in History: The Dog Team Tavern