DOHA, Qatar (AP) — The first World Cup in the Middle East finally began Sunday night with a flashy opening ceremony and a match between Qatar and Ecuador without any beer for sale in the stadium.

The beer ban imposed two days before the start of the tournament was the latest controversial snag for a global event already under scrutiny for Qatar’s human rights record and the emirates’ push to ready the nation for the most compact World Cup in history.

And as Qatar was dropping its opening match 2-0 to Ecuador, the fan zone in central Doha became a chaotic scene as tens of thousands of fans were pushed against police lines to enter the venue. Fans were trying access the enclosed area that contained big screens for viewing matches and buy beer.

Qatar is home to 3 million people, most of them migrant workers, and has spent more than $200 billion for improvements across the energy-rich country that’s roughly the same size as the state of Connecticut or the island of Jamaica. Among the additions are seven new purpose-built venues, including the 60,000-seat Al Bayt Stadium that hosted Sunday’s opening ceremony and first match.

OPENING GAME
Qatar became the first host country to lose its opening game in 92 years of World Cup history.
Qatar is on the global stage for the first time because it is the host nation, but it couldn’t stop Ecuador captain Enner Valencia, who scored both goals in the first half.

INJURIES
Two of the best players in the world were ruled out of the tournament with injuries before it even began.

France striker Karim Benzema, the Ballon d’Or winner, is out after hurting his left thigh during training on Saturday. Senegal forward Sadio Mane, runner-up to Benzema in voting for world player of the year, is out with a leg injury he picked up last week while playing for Bayern Munich.

SHOW ME THE MONEY
Awarding the World Cup to Qatar has been a financial boon to FIFA as the governing body of soccer said it earned record revenues of $7.5 billion in the four years of commercial deals tied to this year’s tournament.

The money haul is $1 billion more than income from the previous commercial cycle of the 2018 World Cup in Russia. The extra money this year was boosted by local sponsorship deals, including Qatar Energy, which joined as a top-tier sponsor. Qatari bank QNB and telecoms firm Ooredoo are also sponsors.

New to the sponsorship packages this year is crypto.com, the first new American sponsor in more than a decade.

WHAT’S NEXT
The United States returns to the World Cup after missing the 2018 tournament in Russia and opens play on Monday against Gareth Bale-led Wales.

Bale has been playing for Los Angeles FC and helped them win the MLS Cup earlier this month.
The United States has one of the youngest squads in the 32-team tournament. Three of the Americans — Gio Reyna, Joe Scally and Yusuf Musah — were only 11 years old the last time the national team played a World Cup match.

DeAndre Yedlin, a 29-year-old defender, is the only holdover from the American team eliminated by Belgium in the second round eight years ago. Yedlin, Christian Pulisic, Kellyn Acosta and Tim Ream are the only four players who were on the squad when it failed to qualify for Russia.

OTHER GAMES
The first full day of competition also includes a Group B match between heavily-favored England against Iran at Khalifa International Stadium, and the Netherlands against Senegal at Al Thumama Stadium in Group A.

England is one of the favorites and was a semifinalist four years ago in Russia, plus a runner-up at last year’s European Championship. But the Three Lions came to Qatar winless in their last six games, hoping their strong track record in recent major tournaments turns the team around.

ONE LOVE
Eight of the 13 team captains from European nations planned to wear “One Love” armbands promoting inclusivity and LGBTQ rights in Qatar, where same-sex relationships are outlawed.

Among those who had committed to the armbands are Bale and England striker Harry Kane.
But FIFA equipment rules prohibit such armbands. Tournament rules require “match staff must wear official clothing and equipment provided by FIFA, including FIFA event badges specified and provided by FIFA.”

If the armbands are deemed inappropriate, players wearing them could be fined or shown yellow cards.

The England squad has indicated it is willing to be fined for wearing the armband, as did Germany goalkeeper Manuel Neuer, who answered “yes” when asked if he planned to move ahead with the silent protest.

FIFA has launched its own captain’s armband in response, in conjunction with the United Nations, that will promote a different campaign for each round of the tournament. The theme for the quarterfinals is “no discrimination.” There is no indication LGBTQ rights will be part of any of the campaigns.

Ronaldo a solitary figure after being benched at …

No suspects in fatal stabbing at downtown restaurant

This Place in History: The Champlain Club 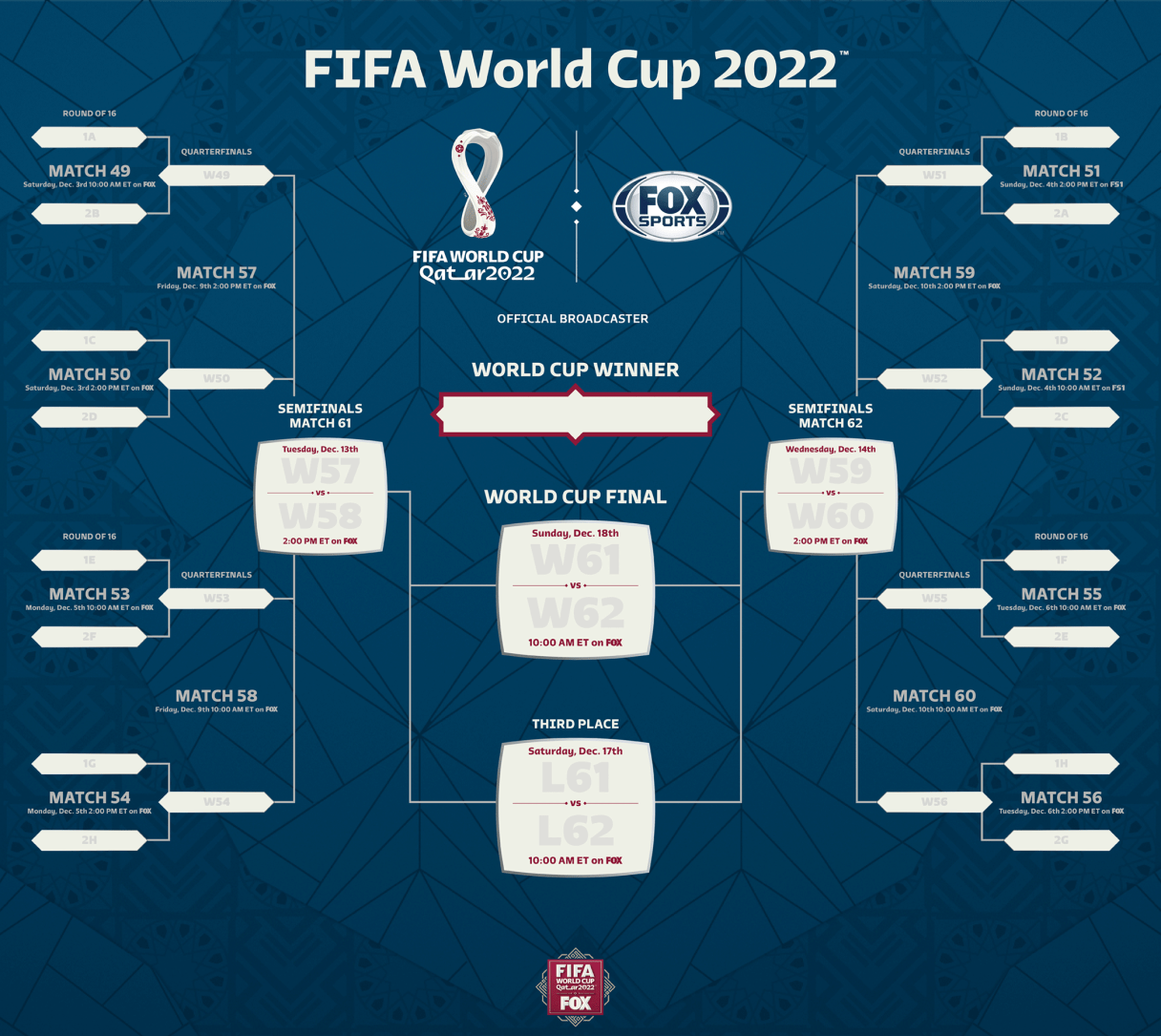 Murad: Five homicides in one year is ‘historical’

Thanks for signing up!

Watch for us in your inbox.

Best gifts for every grandpa